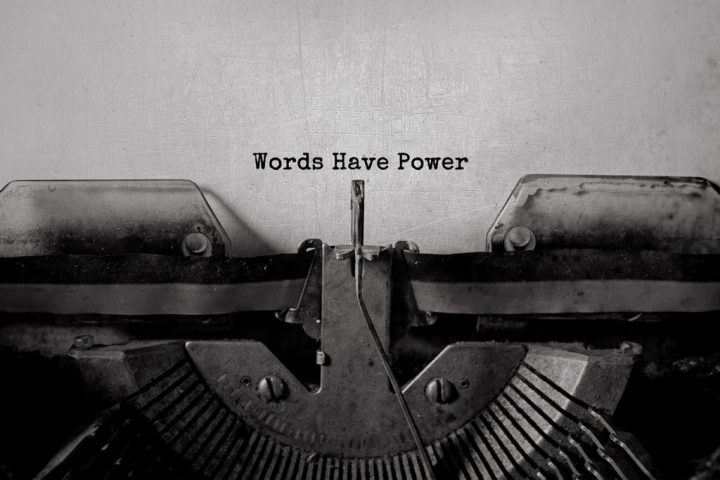 Introduction – what is a press release?

A press release is a written document that details an event or circumstance. It is often tied to a business or organisation and includes quotes from key spokespersons. It is distributed to media by PR professionals, often with press shots (photographs). A large percentage of the news that you read in the newspapers, hear on the radio or see on television is as a result of an editor, reporter or producer receiving a press release from a PR professional. Considering its importance and impact, I have decided to offer some insights into writing a press release – one that will land on a journalist’s desk.

Write a headline that is brief and eye-catching

The headline of your press release should be an eye-catching one-liner. Depending on the topic, you may also wish to include a subheading to shed more light on the story. A carefully crafted headline could be the difference between your email being opened or ignored by journalists as it will also appear in the subject line of your email. It is often a good idea to write your headline after you have written the remainder of the press release as your key messages will be clearer once the body of the release is prepared.

The body of a press release should feature the “5 Ws” and the H; who, what, when, where, why and how. Getting the structure right is half the battle and, if followed correctly, this format should allow you to include all of the necessary information without superfluous detail. Ideally, the body of the release should not be more than one A4 page in length. It is important that your press release contains newsworthy content to increase your chances of it being selected by media for coverage. The closer your press release is to a finished piece, similar to a news article, the more likely media are to pick it up and cover the story as it saves research time on their side.

Be accurate and appeal to your audience

Journalists receive hundreds of press releases into their inboxes on a daily basis. Your release needs to be accurate, to the point and contain proper grammar. A press release that is full of errors will be overlooked by journalists and you will miss your opportunity to receive media coverage regardless of how topical or newsworthy your announcement or event is. It is also advisable to do your research in terms of what stories journalists are covering and who is writing about the industry relating to the topic in your press release. Tailor your media list to relevant journalists instead of blitzing news desks!

The last paragraph of your press release should contain information about the individual or company. Three or four sentences will suffice as this section is to give journalists an overview of you or your company so that they can include this information in the news item.

Your press release should end with “-ends-”, underneath which you should offer to provide further information about the topic in the press release and interviews with the spokespersons. Include your own contact details here so that there is only one point of contact for journalists to ensure seamless communication. You can also include the company’s website under “Further Information”.

When writing and submitting a press release to media you are one of hundreds, therefore you are not guaranteed coverage. A good press release comprises a catchy headline, the correct format, clever writing and a newsworthy topic. However, other factors are also at play. When it comes to delivery, timing, in terms of when you actually send the release, is a huge factor.